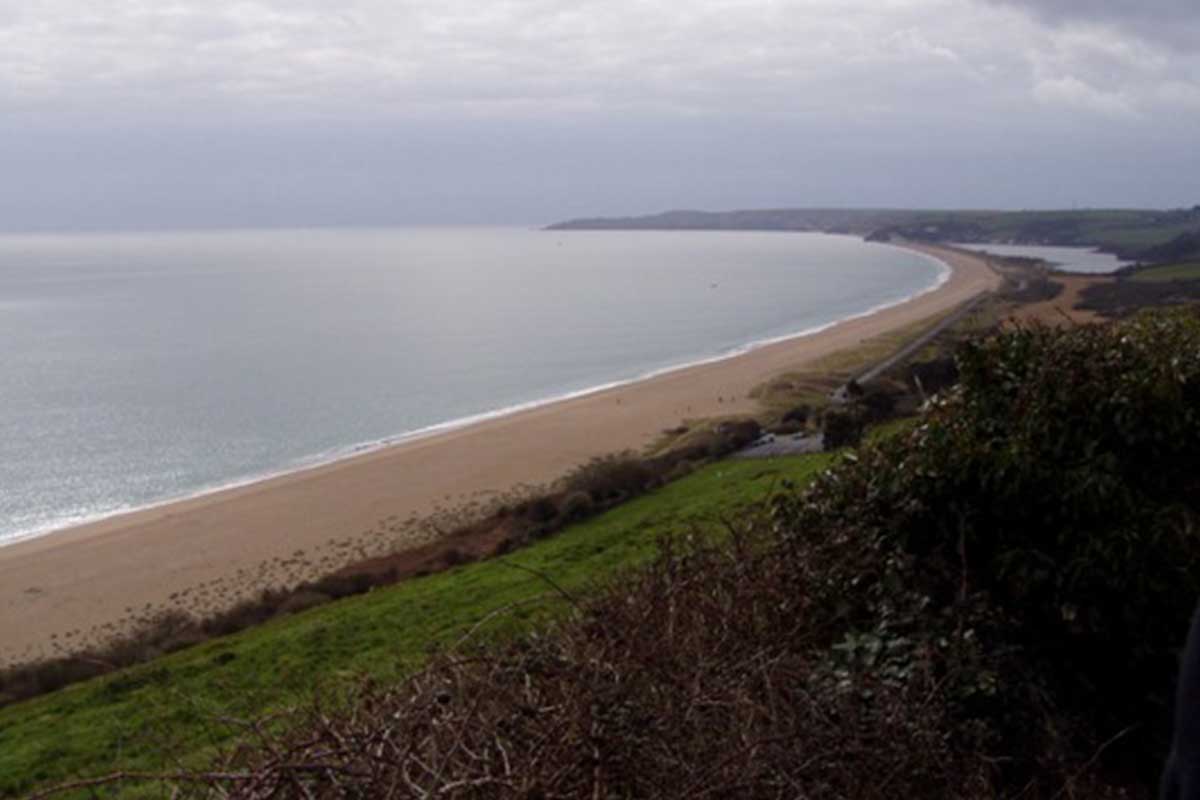 ‘The Kid on Slapton Beach’

With Remembrance Day coming up this weekend, author Felicity Fair Thompson has written a piece on her book, The Kid on Slapton Beach, set during the Second World War.

Look at the beautiful curve of Slapton Sands. The shimmering water of the Ley behind it. The hills rising gently up and away from the coastline. This is one of the lovely parts of South Devon that you shouldn’t miss visiting. Lie on the sand in the sunshine. Walk along the coastal path. Watch birds and listen for their calls in the National Nature Reserve. See the sun rise out in the bay. It’s the most peaceful place you can imagine. But it has a history – a story of real wartime bravery and sacrifice from the local people here, and we should never forget that.

On November 16th 1943 the War Office requisitions a total and immediate evacuation of 30,000 acres on the Devon coast. Homes, businesses. farms, livestock, crops. No one is told why, but everything has to go.

In my novel The Kid on Slapton Beach, like everyone else, twelve year old Harry doesn’t want to leave. Torcross is his village. Slapton Sands is his beach. As everyone packs up, unexpectedly Harry finds himself making friends with one of the American GIs, Mike White, and though some locals disapprove, Harry works with him and the other GIs to help the community leave. Harry confides in Mike that his father is missing in action somewhere in Italy, and how he worries, now that they have to leave, whether his father will ever find him, his mother and his little sister Peppy again. Even they don’t know where they are going.

Harry’s mother Celia is trying hard to cope. Lewis, the District Warden that all the kids hate, offers to find somewhere for Celia to go. As they drive away up the hill Harry discovers his belongings have been left behind. ‘Where are my things?’ he demands. Celia catches her breath, horrified. Lewis swerves the steering wheel impatiently, forcing some walkers to leap off the road in fright. ‘What now?’

‘You forgot my box?’

Lewis won’t hear of going back. Harry can wear the clothes he’s in. He tells Harry to behave himself. But in that box is Harry’s most precious possession. He pleads to go back. ‘Sssh, Harry. We can’t,’ whispers Celia.

Harry stares tearfully out the rear window. His whole world is disappearing. 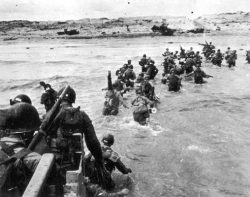 In 1943 the young US Servicemen flooding into Britain and due to take part in the D-Day landings were completely new to war. There were concerns over their battle hardness. What was planned was Exercise Tiger – nearly thirty thousand men taking part in secret full-scale rehearsals for the landings in France. But wars have a great many secrets and the D-Day rehearsal at Slapton was one of the darkest.

In their strange new surroundings in Totnes, Harry’s mum Celia relies more and more on Lewis. For Harry chance meetings with his GI friend Mike White are cheerful, but day to day, he becomes more and more unsettled and rebellious. One day there’s terrible argument and Harry runs away – and keeps going, heading back to the coast for his most precious possession, thinking that will solve everything – unknowingly walking straight into disaster.

In the darkness of the 27th/28th April 1944 the ships gather out in Start Bay and head in towards Slapton Sands. Harry’s friend the GI Mike White is on that beach. And Harry – Harry is too…

If you visit this beautiful area, look for the monument in the centre of the beach which thanks local people for leaving, and then discover the US tank in Torcross village. It commemorates the secret of this beach that was kept for over fifty years. And read more…

The Kid on Slapton Beach – available at your favourite bookshop.

‘Superb on so many levels… a wonderful book. ‘

‘This book is beautiful. A jewel!’