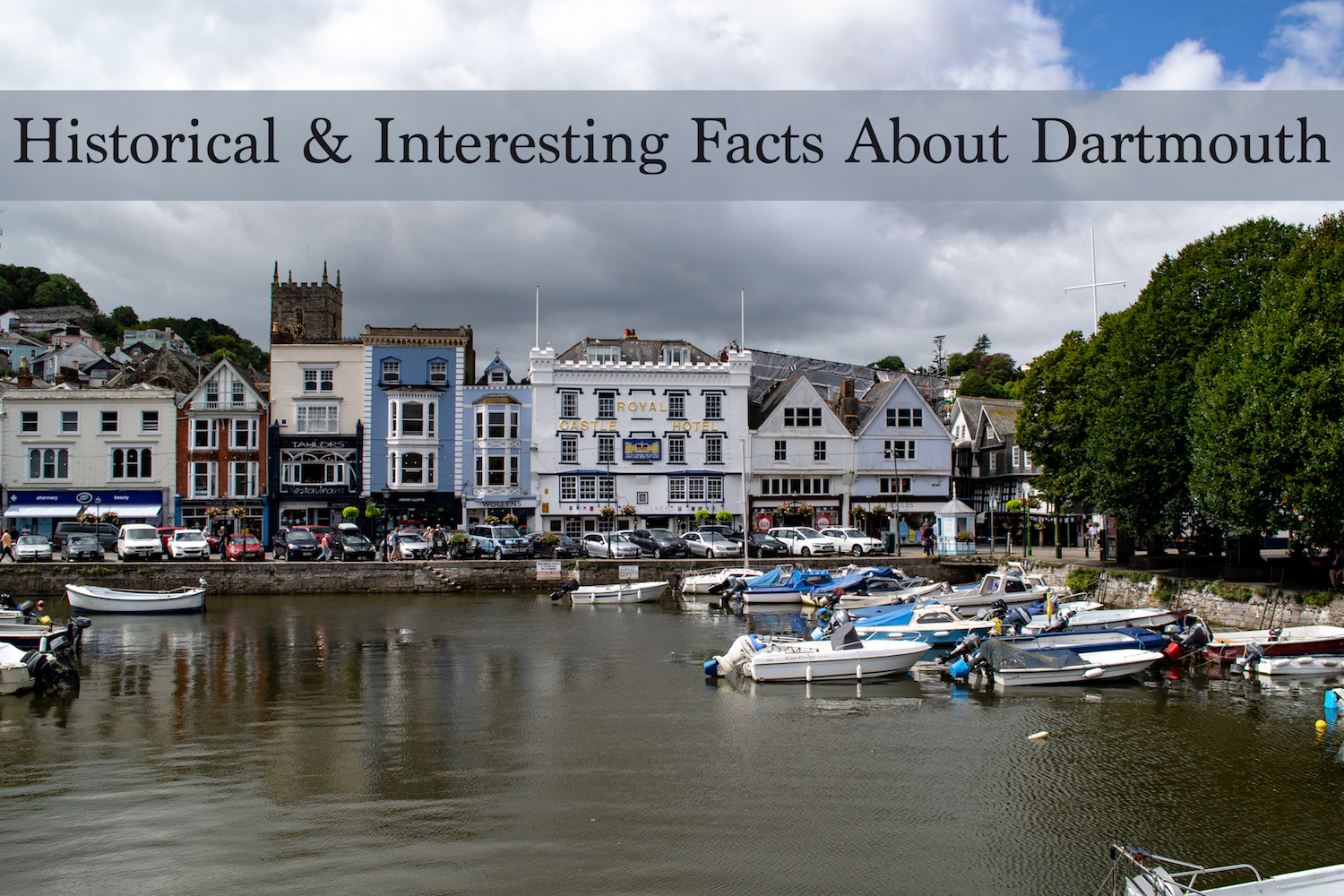 Dartmouth has an extremely interesting historical past with a lot of evidence of this seen around the town; from its fascinating buildings to its fortifications. Read on to find out 10 historical and interesting facts about Dartmouth. To find out more about the history of Dartmouth please see our page here.

In 1620, The Mayflower famously set sail with English puritans onboard (known as pilgrims) for what is now Plymouth, Massachusetts, USA. It was joined in Southampton by a second ship named The Speedwell from Holland and the two boats didn’t get off to the best of starts with the Speedwell running into problems very early during the voyage. The Speedwell began taking on water forcing both ships to stop in Dartmouth where it is believed they moored off Bayard’s Cove for repairs. To find out more about the history of the Mayflower please click here, and to find out about what Mayflower 400 commemorations took place in honour of the 2020 400 year anniversary in Dartmouth, please click here.

Appearing to stand guard over the Dart Estuary and port of Dartmouth is Britannia Royal Naval College (BRNC). Since 1998 it has been the sole establishment for officer training in the British Royal Navy. The campus boasts a wealth of history and is a major part of the beautiful town of Dartmouth. Find out more about Britannia Royal Naval College and the tours that can be enjoyed during your visit to Dartmouth here.

Sticking with Britannia Royal Naval College, it is in fact the location where the Queen had her first publicised meeting with Prince Philip. Philip was 18 at the time and Elizabeth only 13 but this chance encounter began the start of their blossoming romance.

Housed within Dartmouth Visitor Centre is the famous Newcomen Engine. It is the world’s oldest preserved working steam engine and was designed by the engineer Thomas Newcomen who was born in the town. The engine originally started its life pumping water out of a coal mine in Staffordshire and over 2000 Newcomen Engines were used throughout the world during the 18th and 19th centuries. This particular engine was moved to Dartmouth in 1964 to commemorate the anniversary of Newcomen’s birth. Find out more about the engine and visiting it here.

Dartmouth has an unusual claim to fame when it comes to our four legged friends, which makes sense considering how dog friendly the town is. Dartmouth born Reverend John Russell is recorded to be the dog breeder who bred the Jack Russell. After buying a white terrier named Trump, Reverend John Russell started the line of fox hunting terriers which are now widely known as Jack Russells.

The beautiful and tranquil Royal Avenue Gardens was surprisingly once just a sandbank. The area was originally built up using ships’ ballasts but unfortunately it turned out to be too unstable to be built upon and so became the gardens that locals and visitors love today.

The Cherub Inn is a charming and character-filled pub in Dartmouth on Higher Street and it is claimed to be the oldest building in the town, built circa 1380. It was formerly a merchant’s house and is certainly worth a visit whilst you are staying in Dartmouth.

Greenway Estate is a story in its own right and is most commonly known as being the holiday home of the late great crime-writer Agatha Christie. However, did you know that before the estate was owned by Agatha Christie, it was in fact the home of Sir Humphrey Gilbert, a pioneer and his half brother Sir Walter Raleigh most famously known for bringing potatoes and tobacco to Britain.

The Boat Float is at the heart of Dartmouth and is often the face of the town in many beautiful photos but how did this famous inner harbour come to be? When the Embankment was completed in 1885 a small area of water from the Dart was left behind and this is what became the Boat Float. The River Dart is accessed by a small tunnel under the road and is suitable only for smaller vessels.

Fit for a King!

Built from 1635 to 1640, the Butterwalk building in the centre of Dartmouth is recognisable by its delicate architecture and bold beams, with the front part of the building is supported by impressive granite columns. Charles II actually held court in the Butterwalk during 1671 whilst seeking refuge from storms. The room in which this took place is now part of Dartmouth Museum.

So that’s our ten interesting and historical facts about Dartmouth, but there are of course plenty more! Keep up to date with all things Dartmouth by following us on Twitter and liking us on Facebook. And don’t forget to tag us in your photos on Instagram using @discoverdartmouth or #discoverdartmouth for your chance to be featured on our feed. 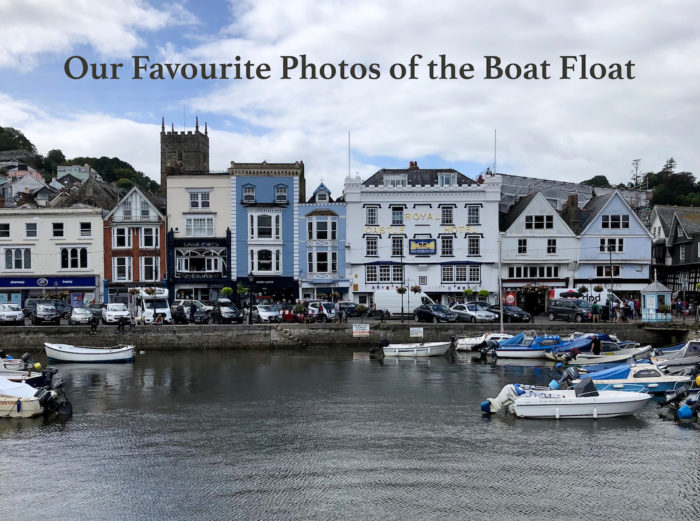 Our 10 Favourite Photos of the Boat Float

Please note: Due to the current national lockdown in England, all blog posts are here for you to enjoy whilst staying safe at home or
March 2, 2021 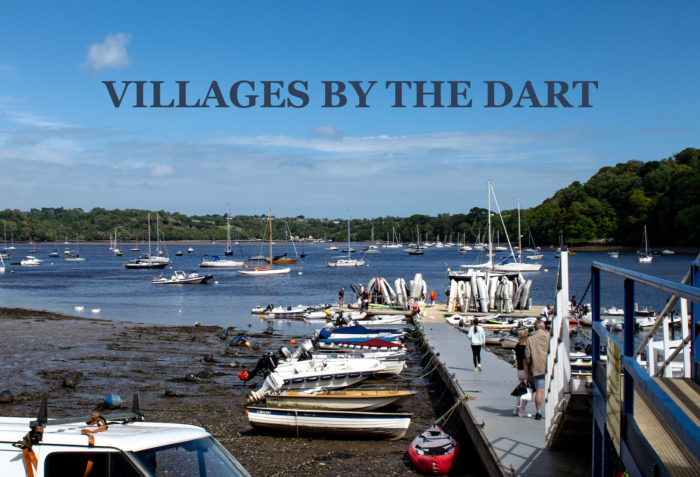 Villages by the Dart

Please note: Due to the current national lockdown in England, all blog posts are here purely for you to enjoy whilst staying safe at home.
February 17, 2021 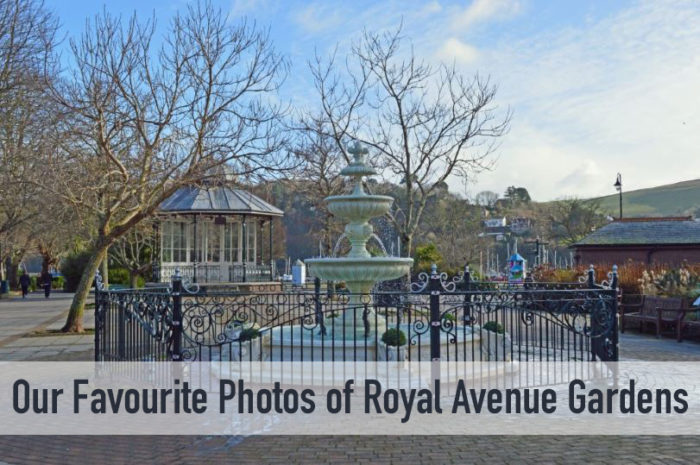 Please note: Due to the current national lockdown in England, all blog posts are here purely for you to enjoy whilst staying safe at home.
January 27, 2021

Our 10 Favourite Photos of the Boat Float

Please note: Due to the current national lockdown in England, all blog posts are here for you to enjoy whilst staying safe at home or
March 2, 2021

Villages by the Dart

Please note: Due to the current national lockdown in England, all blog posts are here purely for you to enjoy whilst staying safe at home.
February 17, 2021