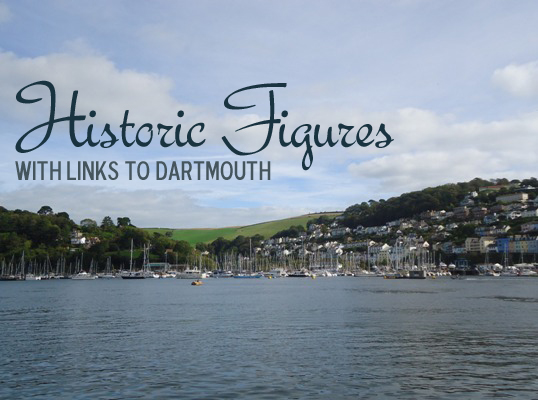 Historic Figures with Links to Dartmouth

Our pretty town of Dartmouth has been graced with a variety of historic figures over the years, whether they were born here, lived here, died here or merely visited. From hugely successful novelists to an engineer and an inventor, many have been inspired by the town or simply have called it home, either way, we’re proud that Dartmouth was a part in the lives of some truly incredible figures in history. Find out five of our favourite historical figures with links to Dartmouth below.

Flora Thompson is known best for her trilogy of books that inspired the TV series of the same name, Lark Rise to Candleford. Lark Rise to Candleford consists of three novels; Lark Rise, published 1939, Over to Candleford, 1941 and Candleford Green, 1943, all three were then later republished as a trilogy in 1945. Born in 1876, Flora moved to our gorgeous town of Dartmouth in 1927 following her husband receiving a promotion. She now rests at Longcross Cemetery in the town.

Notable for his work on the steam engine, Thomas Newcomen is actually the only Dartmouth-born historic figure that we have on this list. Born in 1664, Newcomen was an English inventor who created the steam engine in 1712 to lift water out of a tin mine, hundreds were constructed and in use throughout the UK and Europe in the 18th century. A Newcomen Memorial Engine dates back to around 1725, with parts being added later.

George Parker Bidder was born in Moretonhampstead xfin 1806 and was an engineer and a calculating prodigy. From an early age, his parents and others realised his remarkable talents for calculation and George went on to work in the railway industry. When he returned to Devon in his fifties, he moved to Dartmouth and sadly passed away in 1878, he is buried at St Peters Church in Stoke Fleming.

An important figure and the youngest in the 1930s Paris-based surrealist group surrounding André Breton, George Onslow Ford was born in 1912 in Wendover. His link to Dartmouth is that he was sent to Britannia Royal Naval College at the age of 14 following his father’s death. George Onslow Ford travelled widely with his love for art and eventually settled in California where he lived for fifty years before his death in 2003.

We couldn’t write about historic figures with links to Dartmouth without including Her Majesty herself! Queen Elizabeth II had her official meeting with Prince Philip at Britannia Royal Naval College in 1939 at the tender age of 13 when Prince Philip was 18. Although the pair had met briefly before, it is reported that it was at this meeting that the Queen fell in love with Philip and they began exchanging letters.

And one for luck…

Although technically not Dartmouth, Agatha Christie has strong links to the area with her holiday home, Greenway Estate, just up the River Dart which has been the inspiration in many of her works. Agatha Christie was born in Torquay in 1890 and acquired Greenway Estate with her second husband Max Mallowan in 1938. Visitors can still enjoy Greenway Estate which is now in the care of the National Trust. The estate has an exciting and long history, a Tudor mansion was built there by Otto and Katherine Gilbert in the late 16th century who went on to have three sons at Greenway, one of them being Sir Humphrey Gilbert, and his half brother, Sir Walter Raleigh also lived at Greenway! 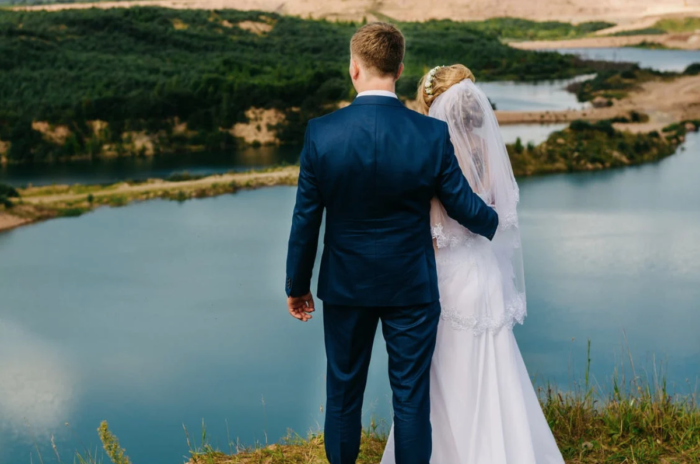