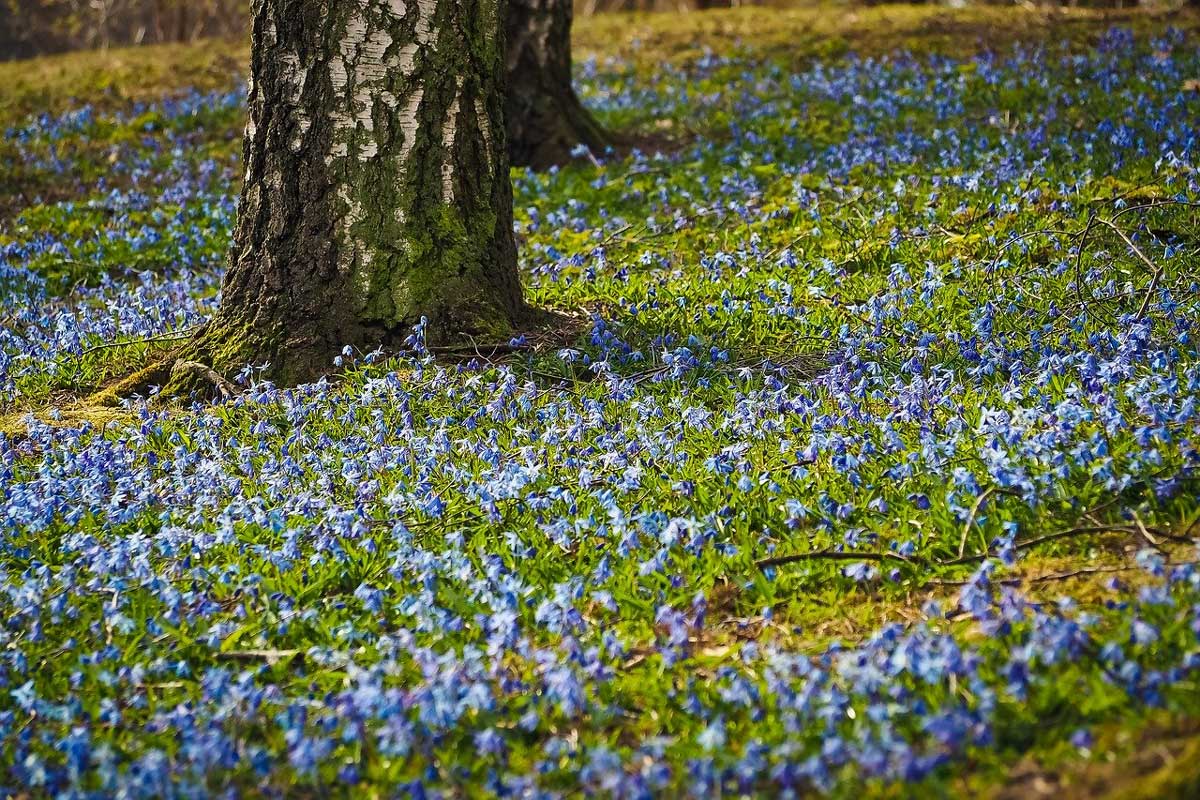 Now is a wonderful time to enjoy a peaceful woodland walk up to the earthworks of an English Civil War fort where the bluebells are out in abundance.

Gallants Bower fort was built by the Royalists between 1643 and 1645 to defend Dartmouth against the Parliamentarians.

It saw the fiercest action in 1646, when it came under attack from Roundhead forces under General Fairfax. The Royalists having already fled the town and the castle finally retreated to Gallants Bower where they soon surrendered.

Four years later the fort was dismantled. It is now one of the best preserved in the country and is a Scheduled and Listed Ancient Monument.

You’ll soon see why it was built there; it offers commanding views inland, along the coast and out to sea.
Although now just a ruin, the Civil War fort is still an impressive place to explore with amazing 360 degree views across the estuary and inland.

Gallants Bower fort has six circular bastions sited around the walls. When the Parliamentarian troops recaptured Dartmouth, almost a thousand Royalist soldiers fled to this fort.

At that time these slopes would have been kept treeless, but even now there are great views. 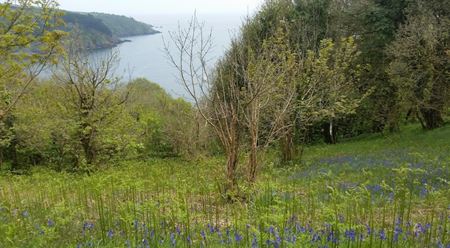 Upriver you can see the Britannia Royal Naval College sitting above the town of Dartmouth. Completed in 1905, it is a training centre for naval officers. Before its construction trainees were housed and trained on two old hulks moored on the river. Looking across the river mouth from Gallants Bower, the squat square fort low to the water’s edge is Kingswear Castle.

Built just over 500 years ago, it was a cutting-edge castle designed to house all-new ship-sinking cannon. But before long guns developed that could cover the whole river from Dartmouth Castle, and Kingswear Castle became redundant.

It did, however, have one more moment in the spotlight during the English Civil War. Some Royalist soldiers retreated there when General Fairfax took the town for the Parliamentarians at the end of the war. There they held out until they secured honourable terms of surrender.

On the high ground across the estuary mouth, meanwhile, is the Daymark – a hollow tower built as a daytime aid for navigation at sea.

Why not combine your walk with a visit to Dartmouth Castle, built between 1481 and 1494, which has facilities and refreshments.

Kingswear Castle, on the east bank, was completed just a few years later, and together the twin forts guarded the narrow entrance to the estuary and the prosperous merchant port.

At times of threat, a great chain was stretched across the water and raised to obstruct any attacking ships.

Dartmouth Castle is owned by English Heritage and is open all year; Kingswear Castle is now a holiday cottage owned by the Landmark Trust. 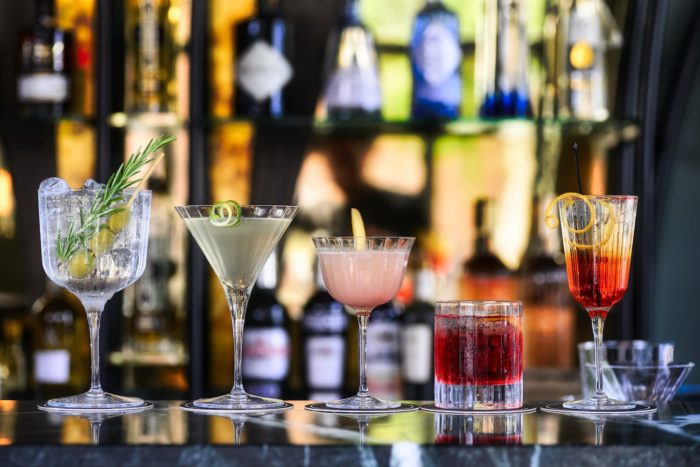