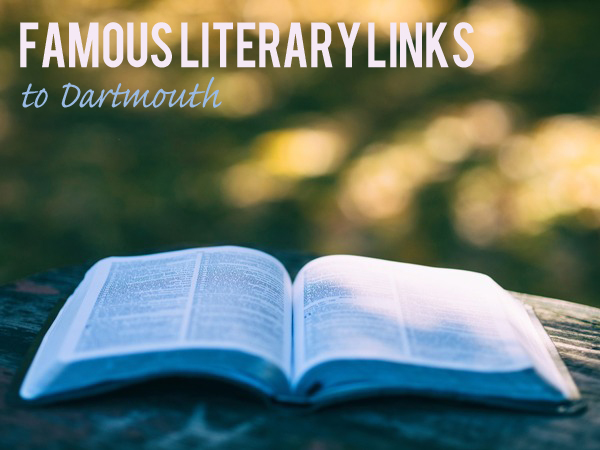 From Dame Agatha Christie to Flora Thompson, Dartmouth and the surrounding area has been home to and inspired lots of authors, poets and literary geniuses. Whether the town or a nearby location is where one of these great writers resided, visited or worked, or if it in fact became the setting for one of their works, Dartmouth has many links to great literature and their authors. Find out more about five of the most famous literary links to Dartmouth below.

Geoffrey Chaucer, author of The Canterbury Tales, is believed to have based his Shipman character, a sailor from Dartmouth, on John Hawley. John Hawley was a privateer, merchant and elected as mayor of Dartmouth 14 times. He is also responsible for the building of Dartmouth Castle in 1388 and it is thought that after Chaucer’s meeting with him in 1373, the famous poet used him as inspiration for his seafaring character.

A historical novelist and poet, Robert von Ranke Graves lived in Galmpton, just upstream on the River Dart from Dartmouth, for 6 years between 1940 and 1946 after seeking somewhere safer in England for himself and his family to live during the war. He lived a colourful life and eventually returned to settle in Mallorca during his later years after leaving there in 1936 due to the outbreak of the Spanish Civil War. Allegedly Robert Graves and his then partner, Beryl, were also friends with Agatha Christie; she even dedicated one of her books, Towards Zero to him.

Flora Thompson moved to Dartmouth after her husband John was given a promotion to the town in 1927. Initially reluctant to move, Flora began to write about her love for the area and was buried in Longcross Cemetery following her funeral at St Barnabas Church. She is famed for her trilogy of books, Lark Rise To Candleford consisting of the works; Lark Rise, published 1939, Over to Candleford, 1941 and Candleford Green, 1943.

Son of the author AA Milne, Christopher Robin Milne is most well known for being the basis of Christopher Robin in his father’s stories of Winnie-the-Pooh and two books of Poems. At the age of 31, Christopher and his wife Lesley moved to Stoke Fleming and opened Harbour Bookshop in Dartmouth. They continued to run the bookshop until Christopher’s retirement in 1983 and the Harbour Bookshop remained open with its most recent owners until it sadly closed in 2011. Nowadays, Dartmouth Community Bookshop stands in its place and they still have a ‘Pooh Corner’ for avid fans.

Perhaps the most famous literary link to Dartmouth, Dame Agatha Christie spent a lot of time in the areas surrounding the River Dart. Noted as one of the most successful crime-writers of all time, Christie once described her holiday home of Greenway as “the loveliest place in the world”. Visitors to Dartmouth can hop on a ferry to Greenway, just upstream from the popular coastal town and explore her beautiful Georgian mansion, now owned by the National Trust. Many locations around the area provided inspiration for lots of her novels and Greenwayinfluenced the famous Dead Man’s Folly, ITV even filmed their TV adaptation of the book at the site.

To keep up to date with all things Dartmouth, make sure you’re following us on Twitter here and sign up to our e-newsletter here. 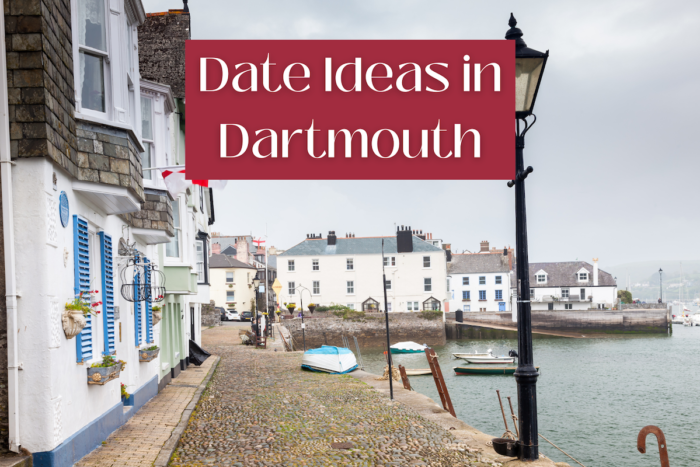 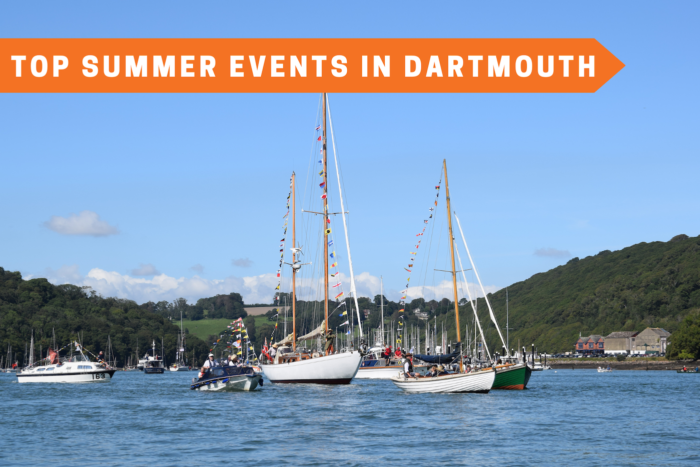