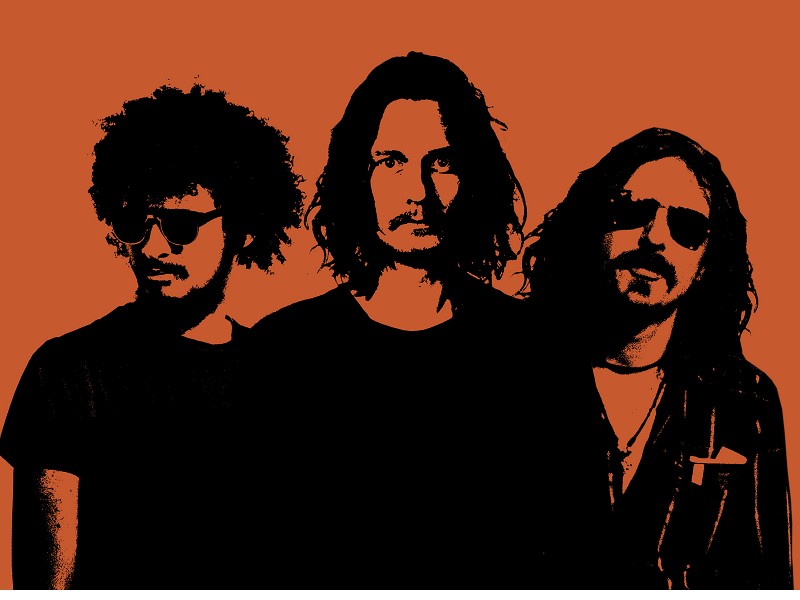 Jazz Sabbath is a jazz trio from the United Kingdom who play (instrumental) jazz interpreta?tions of Black Sabbath songs. Helmed by pianist Adam Wakeman (Black Sabbath and Ozzy Osbourne’s solo band since 2004), Jazz Sabbath explores the boundaries between jazz and the songs that defined heavy metal. Echoing already present jazz riffs and discovering new ones; extending the original song’s length in the process.

from both rock and jazz critics; entering jazz album charts worldwide. In November 2020 a

special mono edition of the album was released through Record Store Day. All 1500 copies

were sold out in one day.

Williams) on bass, plus a number of guest musicians, such as Fraser T. Smith (Craig David,

Sam Smith). However, all go by their 1960s pseudonyms.