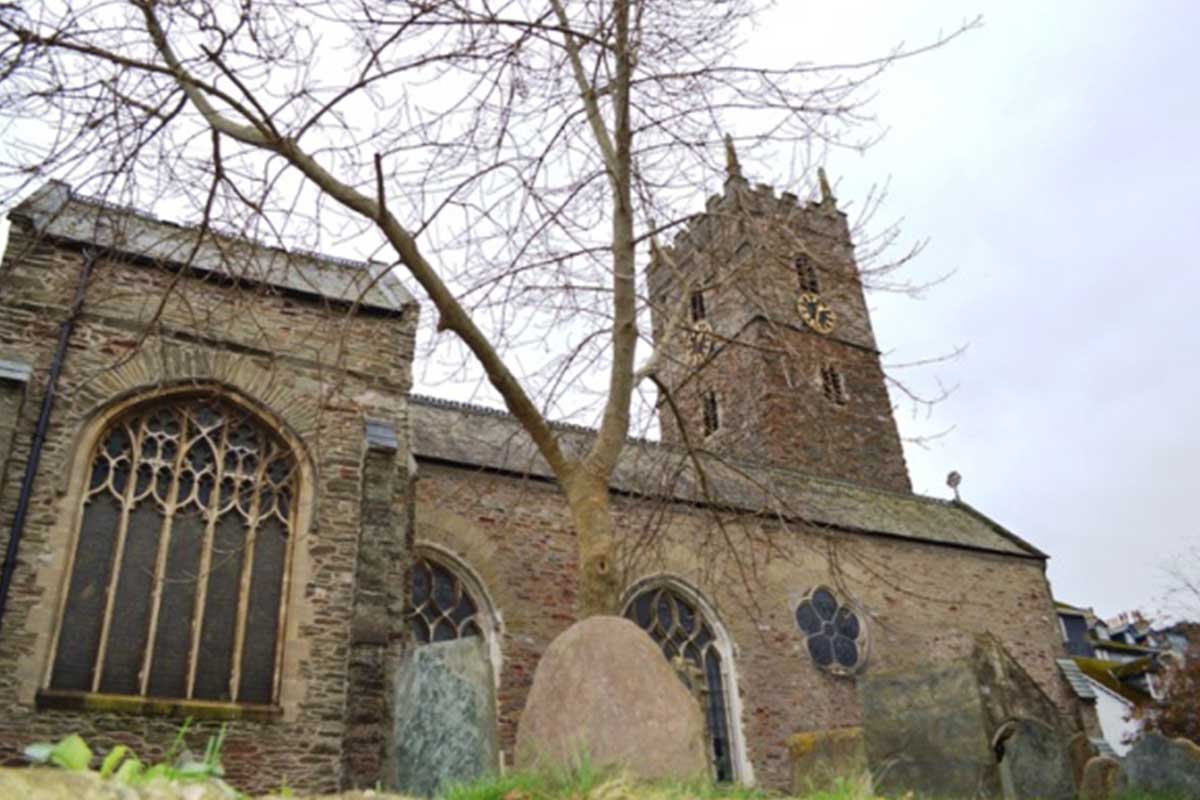 Churches in Dartmouth and the Surrounding Area

There are plenty of churches in Dartmouth and the surrounding villages for you to visit during your time in the area; whether you’re interested in history, religion or simply beautiful architecture, the churches in Dartmouth will not leave you disappointed. From grand and majestic buildings to more unassuming places of worship, the range of churches around Dartmouth and the wider area offer something for everyone. Have a read below about some of the churches for you to discover whilst staying in the stunning waterside resort.

Overlooking the lower town, St Clement’s Church stands proudly in the Townstal area and is a Grade I listed building. Its attractive structure dates in part to the 13th century with Norman traces and is definitely worth a visit if you’re exploring the town.

The perfect start to the day with this stunning sunrise at the perfectly situated St Petrox Church, Dartmouth. It's such a beautiful location.

Resting at the mouth of the River Dart, next to Dartmouth Castle, St Petrox Church is one of the oldest of Dartmouth’s Churches, the earliest record being in 1192. Its striking surroundings offer the perfect backdrop for exploring and nowadays it is often used for weddings.

Right in the heart of Dartmouth, Flavel Church is a Methodist/United Reformed Church which stands beside Dartmouth’s arts and entertainment centre, The Flavel.

Situated in the lower town, St Saviour’s Church was built during the middle ages when Dartmouth had begun developing closer to the riverfront and parishioners no longer wanted to endure the long walk up to the top of town to St Clement’s Church.

Dartmouth Baptist Church is a modern community in the Townstal estate based in a building built in 1954. During 2007, the Church underwent major refurbishment to make it wheelchair accessible and holds weekly activities for residents in the area to get involved in.

The Catholic Church of St John the Baptist, Dartmouth

The Catholic Church of Saint John the Baptist in Dartmouth, England

The Catholic Church of St John the Baptist lies on Newcomen Road. A Grade II listed building; it is a Roman Catholic Church that was built in the late 1800s out of local limestone and Bath stone dressings.

Looking out over the River Dart on the opposite side to Dartmouth in Kingswear is the Church of St Thomas of Canterbury. A church is believed to have been present on the current site since roughly 1170. During 1847 the church was demolished and rebuilt leaving only the 12th century tower from its former days.

Upstream from Dartmouth in the pretty town of Dittisham is St George’s Church. It is believed that there has been a church in the village since Saxon times, though there is no trace of that now. The Norman building was reconstructed in the early 1300s and throughout the years has been restored leaving little of what was once there.

St Peter’s Church is in a village just along the coast from Dartmouth called Stoke Fleming. It is a Grade II listed building which dates back to the 13th century and was restored in 1871. The tower stands 83 feet high and was used as a sea mark to help sailors find their way to the port of Dartmouth.

Just a short car ride away from Dartmouth in the countryside village of Blackawton is St Michael’s, a Grade I listed church believed to have been built between the 14th and 16th century which underwent restoration in the 19th century.

With so many churches in Dartmouth and neighbouring villages, visitors are sure to find something to enjoy. Keep up to date with all things Dartmouth by liking our Facebook page here and following us on Twitter here. And if you just love seeing pretty pictures of this gorgeous town, make sure you’re following us on Instagram here where we share your images! For your chance to be featured just tag us on Instagram using @discoverdartmouth or #discoverdartmouth. 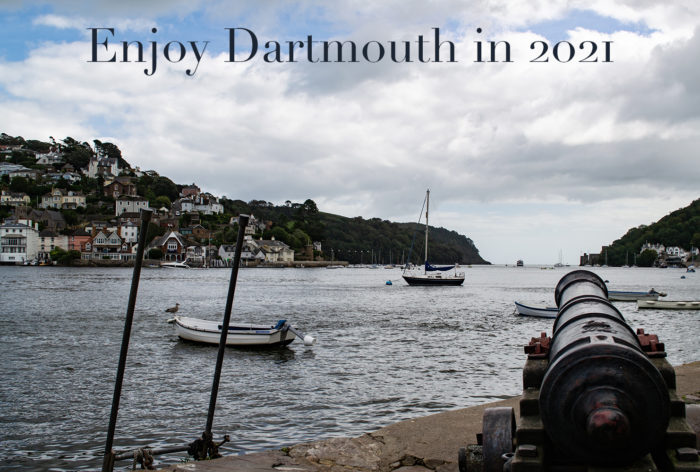 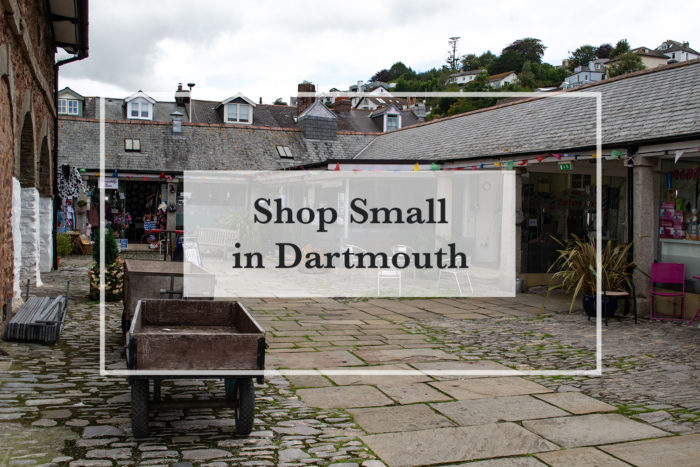 Following the year that we’ve all had, it’s now more important than ever to shop local and support our independents! The retail industry along with
April 12, 2021 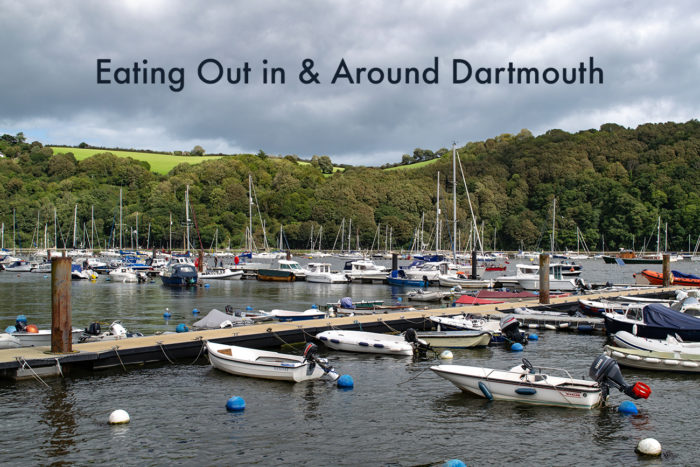 Eating Out in & Around Dartmouth From April

We’re all excited about being able to enjoy some delicious local food and drink as businesses begin to reopen. Whether that’s a chilled pint with
April 8, 2021

Following the year that we’ve all had, it’s now more important than ever to shop local and support our independents! The retail industry along with
April 12, 2021